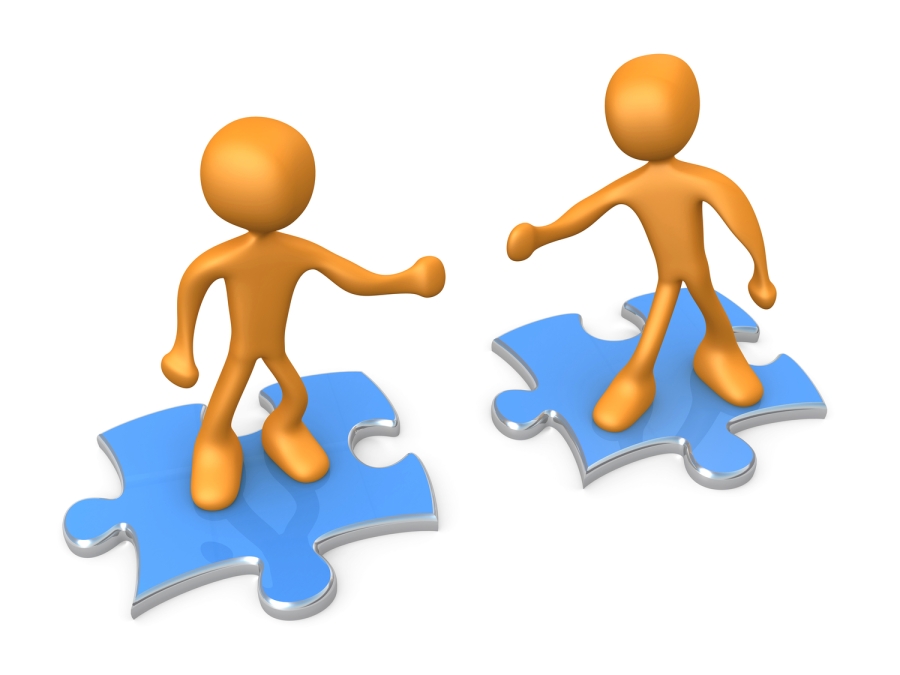 So This Video has been floating around tumblr and despite several bored faces and yawns in the audience, I thought it brought up some really good points.

At the end the audience was encouraged to think about a world where these relationships were celebrated, prioritized, and talked about. I started thinking about it and I imagined what it would be like if everyone who had asked  me “Do you have a boyfriend/girlfriend?” instead had asked “Will you be my friend?” or “Who is your best friend?” or “What is your most treasured relationship?”.

How great would it be if I said my most important relationships are with my immediate family and that was celebrated and talked about the same way as a romantic relationship would have been? How many meaningful friendships are we missing out on because popculture says the only relationship worth pursuing with a perfect stranger is a romantic one? What if Hollywood told a falling-in-bestfriends story the same way it told romantic comedies? That was my take-away from the video.